Created in 2015 by Charles DOUSSOT and Jean-François RIBET, the VentouxMan® has established itself, in just 8 editions, as one of the most beautiful French triathlons...

This long distance triathlon takes place in an exceptional setting, with the apotheosis of Mont Ventoux, the giant of Provence and world summit of cycling:
• 2 km of swimming along the Rhône
• 90 km of cycling through the vineyards and typical villages of Vaucluse with the ascent of the mythical Ventoux from Bédoin, by its most difficult slope
• 20 km of nature trail running around the Mont Serein resort.

Since 2021, the VentouxMan has been offering you a unique Bike / Running sequence on the slopes of the Giant de Provence, the VentouxMan Experience
• 28 km of cycling from Bédoin, in peloton as in cyclosportive! Including 21 km ascent and 1600 m vertical drop on the star side of Ventoux. Followed by a short descent (6km + 1km flat) from the summit to Mont Serein resort
• 10 km of running (2 laps) on the famous mixed circuit (road / path), hilly and panoramic of VentouxMan. As in a Triathlon, the two disciplines follow one another with a rapid transition (the bike is dropped off at a dedicated and secure location called "Bicycle Park" at Mont Serein) and the stopwatch is not interrupted!

For kids aswell …
The VentouxKids offers four races for young people from 5 to 13 years old (mini chicks, chicks, pupils, youngsters). Swimming courses from 50m to 200m then 1 to 4 kilometers of cycling and finally running: 500m to 1500m. 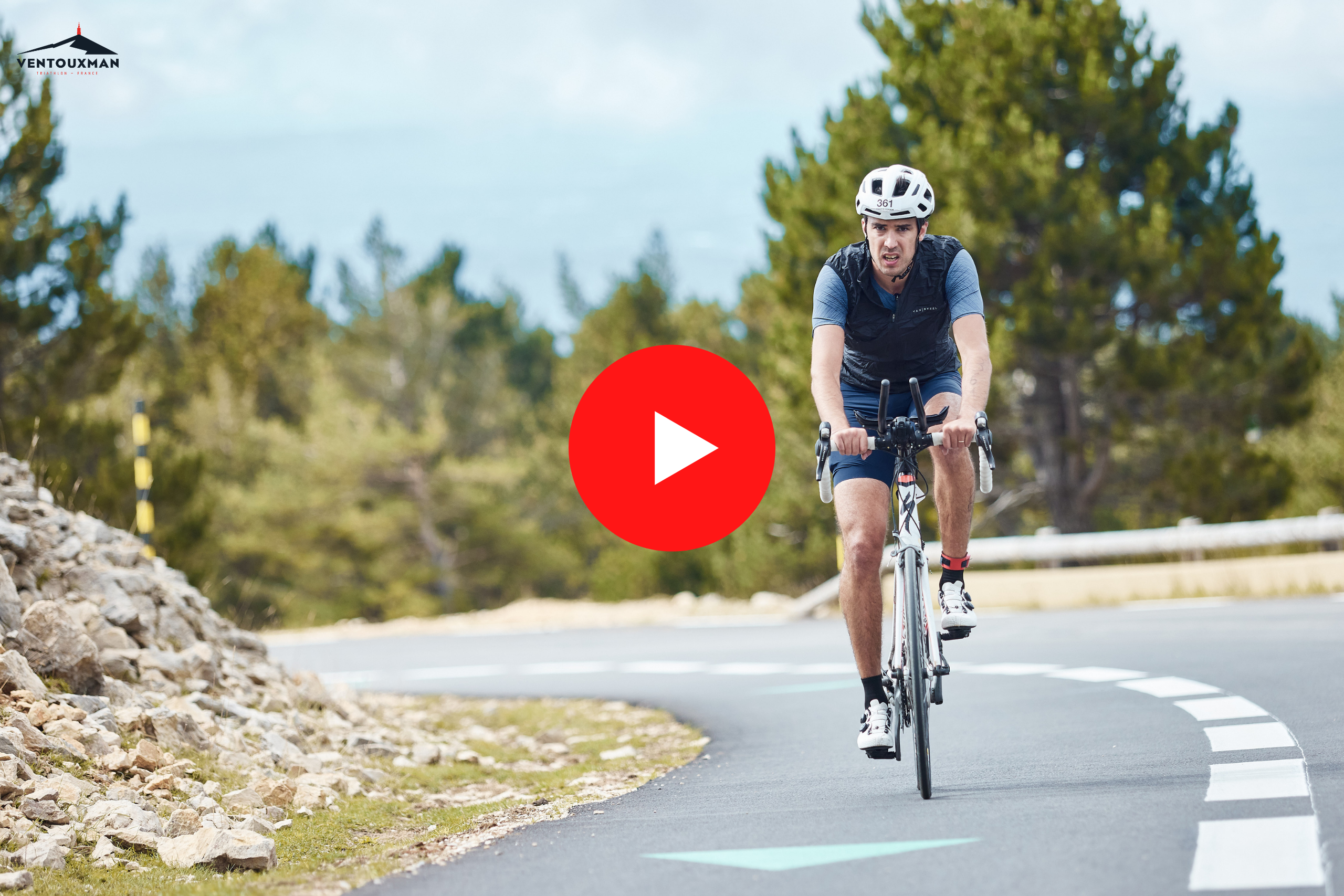